At Lines Henry, we deal with all matters relating to personal insolvency, including Bankruptcy. Bankruptcy is one particular means of dealing with problem debt, but the process itself places restrictions on the bankrupt and if those conditions are breached, additional sanctions may be imposed.

The basic restrictions are as follows:

This is not an exhaustive list. There may be other restrictions that are set out by professional bodies that you are a member of. Bankruptcy can affect your ability to be a trustee, and you cannot be a Member of Parliament.

The Insolvency Service has recently declared its intention to clampdown on debtors who are irresponsibly dissipating their assets rather than repaying their debt and the number of Bankruptcy Restriction Orders issued in order to combat this has increased by 24%.

Dissipation of assets refers to the practice of disposing of one’s assets irresponsibly. This typically means that individuals already subject to bankruptcy have been breaking their conditions or have behaved improperly prior to the bankruptcy. For example, they may have sold assets and then spent the proceeds rather than handing them over to creditors.

Examples of behaviour which might result in a BRO being sought

All of these may lead to a bankruptcy restriction order.

What is a Bankruptcy Restriction Order?

If an individual has gone through the formal process of being declared bankrupt, there are restrictions and obligations placed on them which dictate how they can behave financially for the duration of the bankruptcy.

If the Official Receiver believes that you have been dishonest or been involved in inappropriate actions either prior to, or during the course of, the bankruptcy, then they may apply to the court to seek that you be subject to a bankruptcy restriction order (BRO). This means that the restrictions imposed on you by bankruptcy are extended for a number of years the maximum being 15.

If this is their intention, they will write to you first, expressing their intentions and you’ll have 21 days to respond. If you agree with the content of the letter, you could try to mitigate matters by entering into a Bankruptcy Restrictions Undertaking (BRU), rather than go to court to defend a BRO hearing.

What are the implications of a Bankruptcy Restriction Order?

A Bankruptcy Restriction Order can extend the period your bankruptcy restrictions apply to you for up to 15 years and may apply other obligations besides.

At Lines Henry, we offer a consultation on matters relating to debt and insolvency. If you need advice on Bankruptcy or Bankruptcy Restriction Orders/Undertakings get in touch today for a free consultation.

Speak to us, we can help 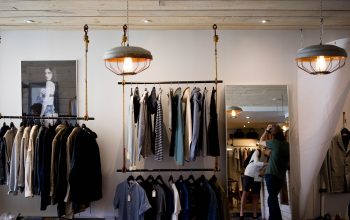 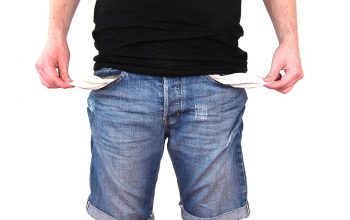 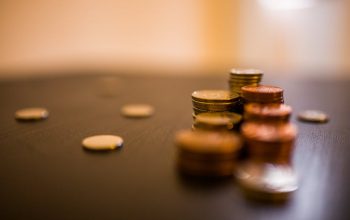 Whilst bankruptcy is not something that most people set out to be involved with, it can be a blessing in...