IR35 woes: Lines Henry finds a manageable solution for a a Limited Company

Mark had been a contractor in the aerospace industry for many years working through a limited company. However, changes made by HMRC regarding contractors (commonly known as IR35) meant that the only work he could now get was as a salaried employee.

This meant that he did not need his limited company anymore.

However, there was a problem in that Mark had drawn too much money out of the company and it did not have enough funds to pay the tax it owed.

HMRC was putting pressure on him to make payments which he could not afford.

Mark then came to us. The company was put into liquidation and we looked at how much money Mark owed.

We agreed on a figure and he was then given two options as to how this would be settled. The options being either a lump sum settlement or a time to pay agreement. Mark opted for a time to pay and so we worked together to see how much he could actually afford after taking into account his current income and his household expenses.

Mark was happy because he knew exactly what his position was and he did not have to deal with the pressure he was being put under.

Don’t suffer alone. If you are in a similar situation, get in touch today for free, no-obligation advice. Here at Lines Henry, we work hard to find a manageable solution for all our customers. 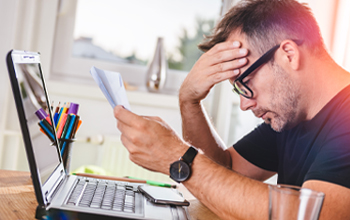 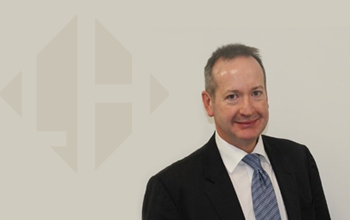 I have been in the Insolvency industry for over 30 years and throughout that time I have seen directors throw...