When a company is liquidated, the business is closed down by an insolvency practitioner acting as liquidator and one of the consequences is that all of the employees of the business are made redundant. There are prescribed procedures to be followed for company employees in these circumstances, but less well known is that company bosses can, in some circumstances claim as well if they were employees of their own company, but how does Director Redundancy work in practice?

What is Director Redundancy and how is it claimed?

It’s common practice for a company director to be an employee of their own company and as such, be paid a salary just like any other member of staff. In order to claim Director Redundancy, the director will have to satisfy a few criteria in order to qualify.

If the company  Director can provide to the liquidator, a contract of employment, demonstrate that they actively worked on behalf of the company for at least 16 hours a week then they have a chance of being entitled to the same statutory entitlements as any other employee.

It has to be said that in employment as in many other things a contract is a contract even if it isn’t written down. The absence of a written contract doesn’t mean that there is no contract, although, naturally, it makes the terms more difficult to prove. However, if the Director is paid a regular salary and takes part in a PAYE scheme for example, has verbally agreed to take on a particular role, or that others in the company would naturally assume they were an employee due to their presence and the work they did, then the presence of a contract could be implied. Implied and oral terms hold just as much weight as express (written) terms and as such the liquidator would consider these as evidence of employment.

Who Pays for Director Redundancy?

As an employee, Directors have the same rights as any other staff member who was made redundant by company liquidation. As such they can submit a redundancy claim form to the redundancy payments service who, if the claim is supported will provide a prescribed amount from the National Insurance Fund, to which everyone contributes via their pay.

Payments are capped at a maximum of a little of £500 per week and are based on an employees age and length of service (also capped at 20 years), but it’s possible to claim for up to 8 weeks of unpaid wages as well as up to 6 weeks of accrued annual leave.

If your company is in the process of liquidation, or is insolvent with with the prospect of being liquidated, contact us for a free consultation. We can offer advice on Director redundancy and the wider implications of liquidation and provide advice on what steps to take next. There’s never a good time for a business you’ve built to be facing closure, but with the right guidance, the blow can be softened and a better outcome reached for you and all others involved. 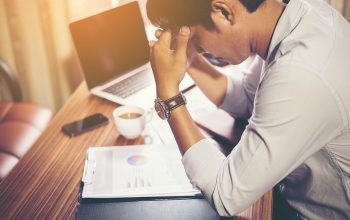 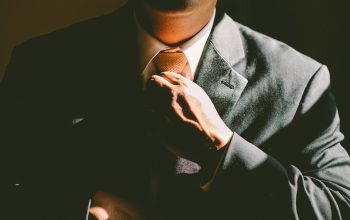 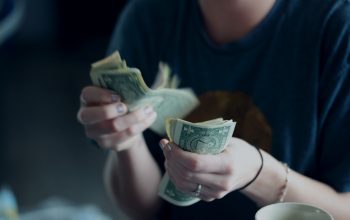 Creditors & Liquidation, Who Gets Paid First?

When the business has been forced to close through insolvency, not all creditors will be paid the full amount owed...