It’s not always easy for contractors. Trying to make a living is tough enough, but when an individual provides his personal services via his own limited company there’s always the risk of HMRC scrutinising the reasons behind incorporating and whether they view this as an attempt to avoid income tax and national insurance.

Many of the agencies who provide contract work will only deal with contractors as companies they can engage rather than as individuals they can employ short term. However, a contractor can be between a rock and a hard place if HMRC decide that the arrangement is ‘disguised employment’.

If a contractor’s contract is deemed to be employment through the application of IR35 (rules designed by HMRC to catch disguised employment), then the contractor will be made to pay the income tax and national insurance that would have been paid under PAYE. This means that for the contract in question, about a quarter of the revenue will have to be paid over to HMRC.

It’s an unfortunate situation to be in. The contractor may struggle to find agency work unless he agrees to contract via his limited company, but there’s always the risk that HMRC, on retrospectively assessing any particular job, might decide that the contract should be viewed as employment, with all the associated costs.

I’ve been hit with an IR35 decision, what now?

If HMRC has deemed some, or all of your previous contract work as ’employment’, bearing in mind that each contract is viewed on its own merits, there is an appeals process. You have 30 days from the issue date of the decision notice from HMRC to appeal the decision and there are stages after that where the decision will be looked at again. If the original decision is upheld, there are further appeals possible. However, the cost of the time taken to appeal and, potentially, the cost of instructing legal representation, can soon mount up. Because this could well amount to more than the IR35 imposed deduction, appeals are often unviable. If you win, you’ll be able to recover all your appeal costs, but you’d have to be sure of your case to make it worth the risk of going beyond a certain point in the appeals process.

How can I prevent this happening?

There are contingencies that can be put in place, best practices which can be followed and advice which can be sought when it comes to the complex areas of law surrounding tax and employment. Additionally, there are insurance policies which can be taken out to mitigate the effects of an IR35 judgement.

While it may not be possible to predict every outcome at the start of a contract, seeking professional advice from specialist contractor accountants and conducting an IR35 review for each contract can help mitigate the risks.

If the worst happens and the contractor’s company is forced to fold, liquidation proceedings demand an investigation into the conduct of the director (the contractor). Being able to demonstrate that the director sought professional advice and that an honest attempt was made to do the right thing is likely to go a long way to ensuring that the liquidation investigation ends up concluding that no directorial misconduct took place.

How can an insolvency practitioner help?

At Lines Henry, we regularly assist the directors of contractor companies who are struggling with an IR35 judgement. If you’re worried about the effects a current or potential IR35 notice could have on your finances, get in touch with us for a free consultation regarding your options and for advice on best practice going forward. 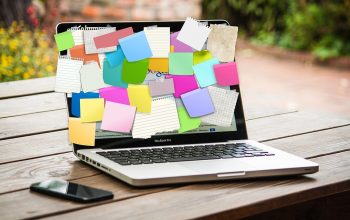 What are 'Slashies' where does the name come from? - The name Slashies, comes from the way people might respond... 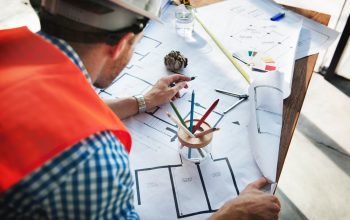 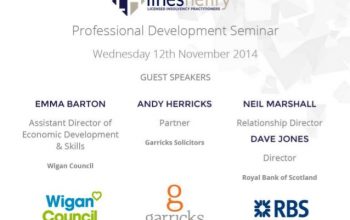 A limited company that is unable to meet its tax liabilities when they become due is technically insolvent. Often the...