The first snowflakes in an impending avalanche?

This week, we’ve seen the troubled toy retailer Toys R Us enter administration after months of uncertainty and numerous attempts to save the toy selling giant.

Why are so many large businesses failing?

While large businesses, national brands, international corporate giants and household names can often appear to be invulnerable and their failures viewed newsworthy, in truth they’re not immune from the same issues which would cause smaller businesses trouble.

Poor decision making and planning can spell doom for companies of any size. Reacting too slowly to prevailing conditions, such as falling consumer spending, pressures from inflation, pressures from the fall in the value of sterling, pressures from the rise in interest rates on businesses and, of course, pressures from competitors, can all conspire to halt even the largest corporate juggernaut in its tracks. You can never dismiss the need for large businesses to pay dividends to its shareholders which can mean that they end up borrowing money to enable these to be paid.

What does Administration mean?

Administration isn’t the end for these or other retailers. Administration in itself is a procedure to try to save what’s left of a business while it’s still trading.

Entering administration protects the business from legal action by creditors, in particular, preventing them from filing a petition to wind up the company. The afflicted business will be put into the control of an insolvency practitioner (the ‘administrator’) who will assess the best course of action to take and the process of submitting proposals to achieve this end can begin.

An administrator can pick from a wide range of options in pursuing his objective of maximising the return to creditors. He may restructure the business with a view to making it profitable. He may try to sell it as a whole or sell just parts of it. Unfortunately, he may have to consider closing the business altogether.

Will these retailers survive administration?

At this point, it’s too early to tell. Continuing to trade could be the best option, but only if the businesses are considered to be viable. For Toys R Us, it seems that failure to compete and consequent loss of market share might be the cause of its problems. For Maplin, the sheer weight of debt when combined with higher interest rates may be the underlying cause of it having gone into administration. With the economic climate being as it is, we’re likely to see more household names in difficulty.

If you’re noticing parallels with the issues you’re facing within your own business, then perhaps going into administration is an option for you too.

As with all insolvency options, the sooner you take action and seek help, the better the outcome will be and the more options you’ll have available,

Speak to us today and arrange a free consultation, it may well save your business.

What is a Company Administration and What it Involve?

Company Administration is something that's regularly in the news and surrounds stories of businesses, large and small, struggling to continue... 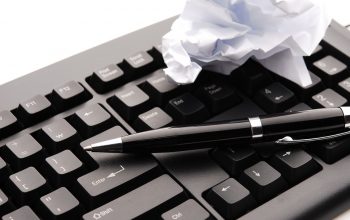 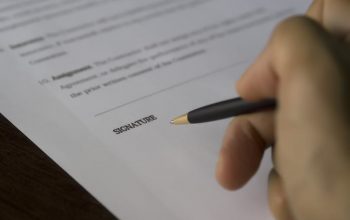 In our capacity as Liquidators/Administrators we deal with many Retention of Title Claims. Where a supplier wishes to make a...