Home » News » Retailers, Landlords and CVA’s – Are CVA’s being abused?

Retailers, Landlords and CVA’s – Are CVA’s being abused?

It’s a tough time to be making a living in retail. Any business involved in retail selling on the High Street is likely to be feeling pressure from decreased margins caused by increases in costs and decreasing footfall. Retail Insolvency has become everyday news.

While numerous well known, high profile national chains have been in the news over the last six to twelve months as a result of having to take drastic measures to continue trading, this is eclipsed by the number of smaller and less newsworthy businesses feeling the same pressures and struggling to stay afloat. Large and small, not every retailer has succeeded.

CVA’s – More popular than ever

One of the methods which can be used to try to save a struggling, but otherwise, inherently profitable business, is the formal insolvency process known as a Company Voluntary Arrangement, or ‘CVA’.

CVA’s are used by Insolvent businesses to make a proposal as to how creditors are going to be repaid either the whole, or part, of the debt that is due. There are no fixed periods for this payment to be made although most CVAs last for between three and five years. This period may be shortened if it is proposed to make a lump sum payment from third party funds. The aim is to shore up finances and allow a business to trade its way out of debt as an alternative to being forced to close which would usually leave creditors with less funds after assets have been liquidated. It can be in the interests of creditors to agree to write off some debt in order to get paid a less than they’re owed by agreeing to the CVA, as opposed to getting even less, or possibly nothing at all, if their creditor is liquidated. There is also the benefit of retaining a customer who may buy further products in the future.

Are CVA’s Unfair to Landlords?

In order for a CVA to be agreed, 75% of Creditors by value of those who vote on the proposal must agree to the terms of a proposed CVA. So long as this percentage is reached, the remaining creditors are bound by the terms even if they didn’t agree to them.

Where an insolvent retail chain owes money to banks, bondholders, suppliers and other interested parties, who might, by and large, agree to the terms of a CVA, this can have the effect of imposing the will of these parties on groups like Landlords who might be forced to accept reduced or deferred rents against their will.

Landlord groups have recently expressed anger that current CVA rules are particularly unfair to them, especially as there have been accusations that the CVA process is being abused in order to get large chains out of their obligations under lease agreements under the guise of ‘restructuring’.

Landlords Versus House of Fraser

There looked set to be a showdown in the near future as a collection of retail Landlords have banded together to take legal action against House of Fraser in regard to the way they had been treated during the company’s CVA. However, the recent ‘pre-pack administration’ deal involving Mark Ashley of Sports Direct may well have stopped these plans for the moment. Nonetheless, this is an issue that is not going away and there may be another case in the future that the landlords will want to have examined by the Court.

Properly used, a CVA can be an extremely useful tool to keep an insolvent business trading when its core business model is sound and otherwise sustainable. If your business struggling with cash flow problems or insolvency, we offer a free consultation to help you decide whether this, or another insolvency option might be right for you or your company.

Speak to us, we can help 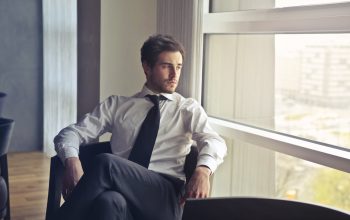 There are conditions which must be met before Commercial Rent Arrears Recovery can be used by landlords to seize goods... 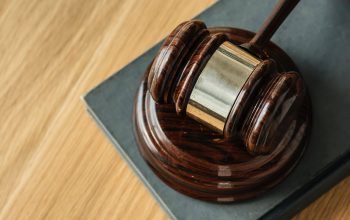 Is it Possible For Creditors to Challenge a CVA?

There are only two ways a creditor wishing to challenge a CVA can object and it's very rare for them... 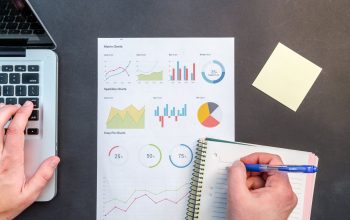 When a business has more debt than it has the funds to pay, one possible solution for a strong but...