Home » News » What is next for Businesses after the election?

What is next for Businesses after the election? 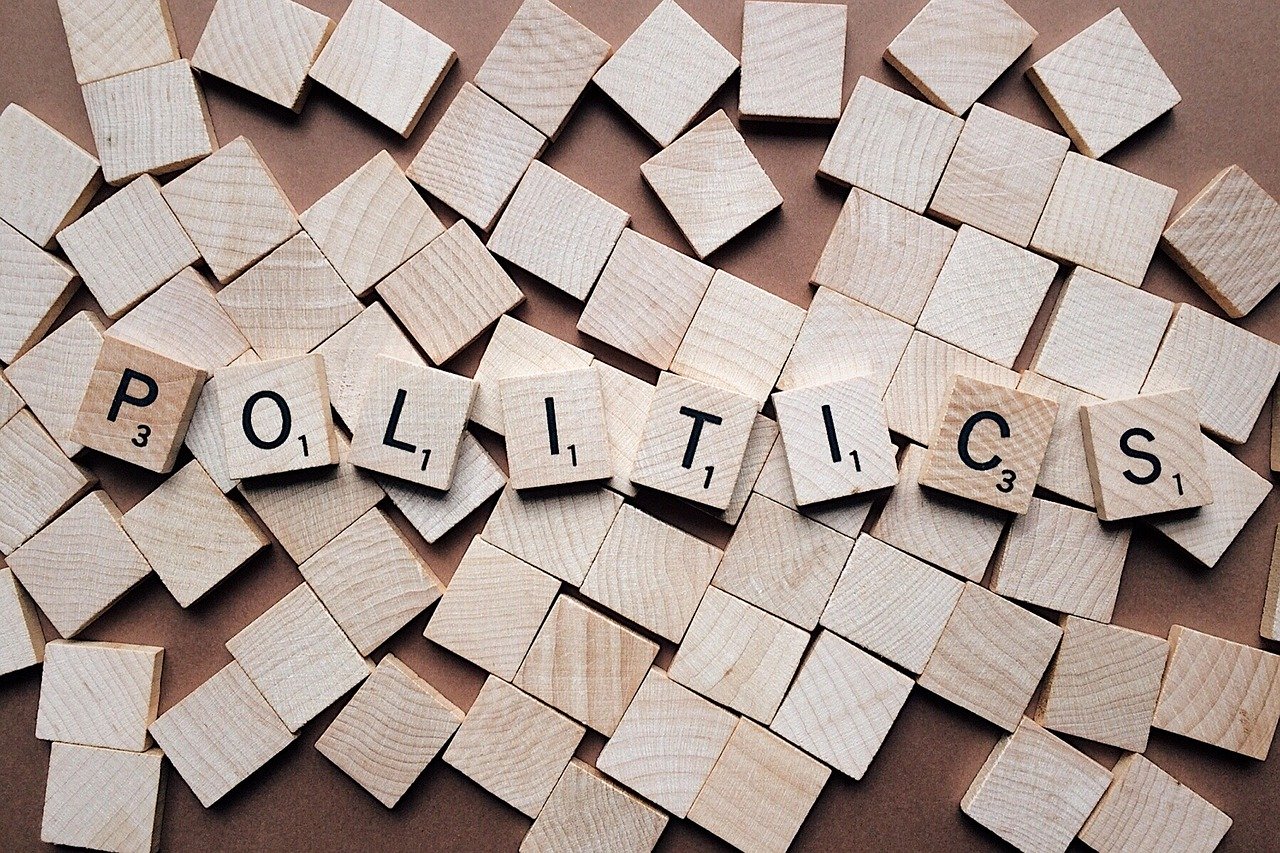 Friday the 13th has announced a Tory majority. The Government now has the resources to carry out Brexit so how does Boris Johnsons’ win affect UK Business?

The economy hates indecisiveness, the past 12 months of Parliamentary battles, Brexit postponed twice and a snap election has created havoc for the pound and UK businesses. While there may be many people unhappy with the prospect of Boris Johnson running the country, the Tory win is decisive and there are already signs of confidence returning.

The pound has risen. UK listed shares have gone up in value. Property companies like Taylor Wimpey and Persimmon have seen gains of 10% overnight.

There have been some losses though and these are mainly around export companies as Brexit on the 31st January appears to be a certainty. However, the losses are coming in at less than 3% so proportionally businesses are doing better overall and the future is hopeful.

Leaving the EU is still a major concern for many UK businesses that need to prepare for Brexit. They need to mitigate any possible damage to their business models to ensure successful operations outside of the EU.

With a majority Parliament, Boris may find it easier to push through a softer deal on leaving the EU meaning less of a disruption on UK businesses than a no-deal or hard Brexit.

Now is the time for Business organisations to approach Johnson, urging him to secure a business-friendly trade deal with the EU, invest in business and create jobs.

The Conservative Party has been accused of leaving small businesses behind in recent years. Small and medium enterprises account for 60% of UK Private sector employment and as such new policies and initiatives need to have small businesses at their heart.

Whilst it is early days and Johnson has a tough job ahead of him, there are many positives for businesses in the UK to hope for.

The Amazon Effect – what does it mean for small retailers

The Amazon effect has been a hot topic amongst businesses over 2019 as the retail giant has seen massive expansion...

Small Business Saturday – why you need to support small businesses.

After the panic buying of Black Friday and Cyber Monday where businesses slash their prices (and profits) for holiday sales,...

Could Budget 2018 Proposals Put Payday Lenders Out Of Business?

Payday Lenders have had to modify their business model a lot over the last few years and may need to...